Powerline in the automotive industry: devolo conducts research in the eMobility area with the University of Duisburg-Essen 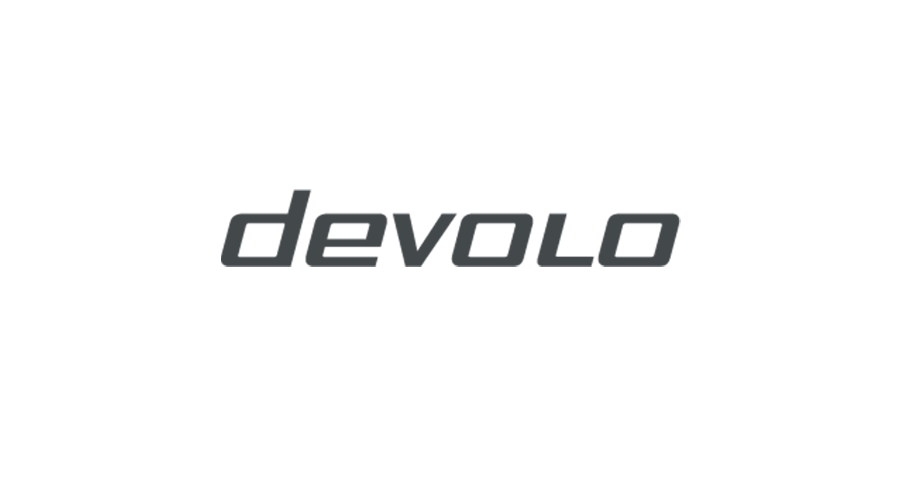 devolo is staying in motion: Along with its research and development in the area of classic, powerline-based in-house networks, the Aachen-based company is also active in the eMobility segment. In this field, it is engaging in joint research with the University of Duisburg-Essen in the area of "vehicle2grid" communication between vehicles and the electrical mains. In this area, dLAN® is used as the broadband powerline communication solution for data communication during the process of charging the electric vehicle. Project Manager Professor Hirsch and his team of scientists, based in the German state of North Rhine-Westphalia, will present this development for the first time at the international exhibition for electromagnetic compatibility, EMV 2011 in Stuttgart.

As a convention and industry exhibition, the EMV 2011 is one of the most important showcases for new developments in electromobility. At the newly created "Spotlight on electromobility and EMV" area, electric vehicles, range extenders, charging stations and other products are being displayed. One of the highlights of the Stuttgart trade fair, being held from 15 to 17 March 2011, is being provided by the University of Duisburg-Essen, which is unveiling a powerline-based data communication for eMobility solutions from Professor Hirsch and his group of scientists.

The jointly developed system is designed as a communication interface between the vehicle and charging station. During the charging process, this allows data such as the vehicle status or the required amount of energy to be exchanged. In addition, entertainment services can be transmitted that offer Web-based entertainment or downloads of multimedia content during charging. A particularly noteworthy feature of the developed powerline solution is the ability to support automaker-specific EMC standards. These EMC standards differ greatly with regard to limit values and frequency bands. The devolo technology meets these automaker-specific requirements using flexible notching of frequencies. Hardly any other area has EMC requirements as stringent as those in the vehicle area, which is due in part to the operation of wireless and radio receivers directly inside the larger "device" called the automobile.

"We are excited and inspired by the new dLAN® application," remarks Heiko Harbers, CEO of devolo AG. "We are pleased that our dLAN® modules, which we currently produce for direct powerline integration of network products, are being used in a new application. We will continue to support Professor Hirsch‘s research."